Long celebratory and festive weekends are often dietary holidays for the large majority of Singaporeans, where personal dietary goals are left on the shelf, to be drearily collected on Monday mornings on the slow trudge back to reality.  Unfortunately, not all are blessed with iron-clad digestive tracts, and a sizable proportion of the population suffer from bloatedness and indigestion, which are common symptoms of gastritis.

The most common question patients ask after having been diagnosed with gastritis is the dietary changes that are required.  In short, gastritis is an inflammation of the stomach lining that can be caused by Helicobacter pylori infection, long-term use of certain painkillers or a backup of bile in the stomach.  There are also a group of patients whose gastritis symptoms are more attributable to dietary and lifestyle stimuli and irregularities.

Most patients, having had an acute episode of gastritis, will experience relief from a short course of acid-suppressing therapy.  However, sustained relief, especially in those with more chronic symptoms, will come about as a result of sustained lifestyle and dietary modification. 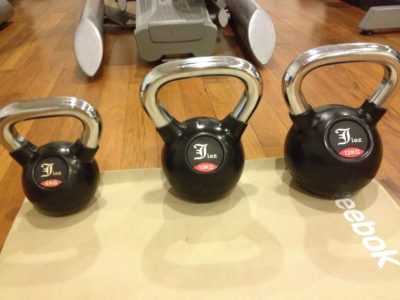 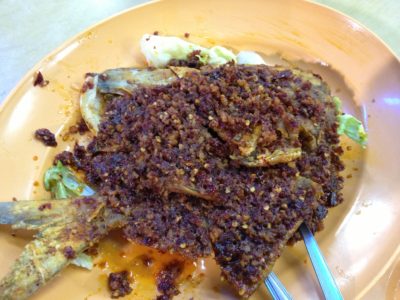 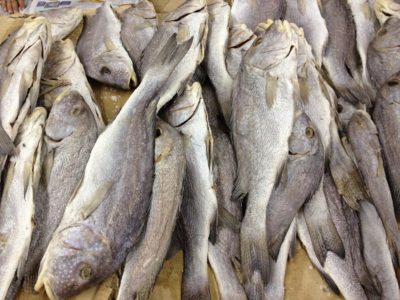 For long-term maintenance, it is a good idea to avoid taking preserved foods, and adopt a diet that is richer in fresh fruits, vegetables and unprocessed foods.  Preserved foods include Chinese staples like pickles, salted vegetables, salted eggs and salted fish.  Western equivalents include sausages, salami, bacon, ham and cold cuts.  These are known to contain nitrosamines, compounds have a positive association with developing gastric cancer.